B and W Plant Hire and Sales Ltd

Our story a family business for over 55 years…

Bill and his wife, Mary Whitwell, started “Whitwell Plant Hire” from Barrow, Lancashire in 1963, and acquired their first brand new piece of equipment in 1965 which was a JCB 3C.

The couple continued to grow the business over the years until separating in 1975 when Bill continued in the industry culminating in a fleet of Volvo BM A20 dump trucks, O&K excavators, and Komatsu Dozers.

Bill left the construction industry in 1988 and tried his skills in the hotel industry – a lesson was learned!

Bill returned to the plant hire industry in 1994 and formed B&W Plant Hire. His son, Will, joined him in the business in 1998 when the fleet size was approximately 50 pieces of plant, including mini excavators and site dumpers. 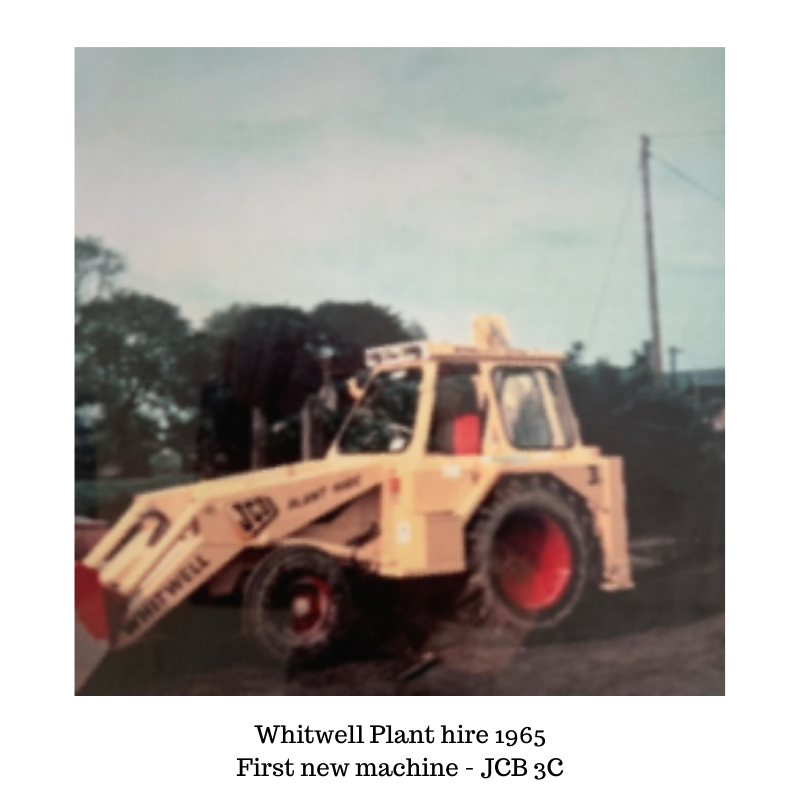 Our plant hire fleet is managed over four depots nationwide.

The rest is history as they say!

B&W now operates a hire fleet of over 2500 items of modern equipment ranging from micro excavators to 50-tonne excavators.

We are a multi-depot business (Blackburn, Keighley, Northwich, and Southampton) and can offer a nationwide hire solution with a service to match Will’s expectations – his motto is “Where there is a Will there is a way!” 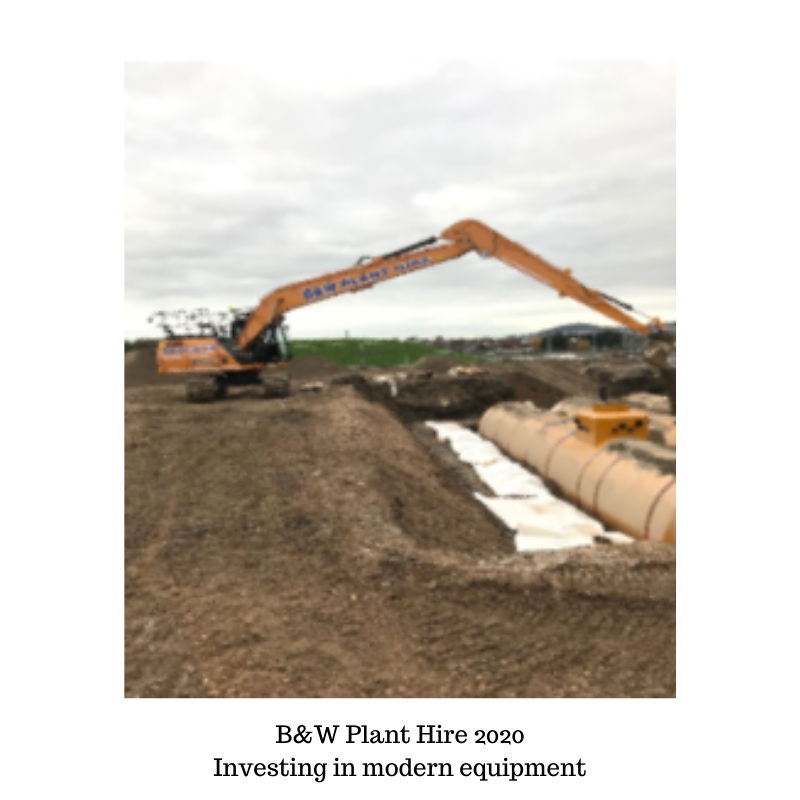 Will and his team have continued to grow the business since Bill’s retirement and now have a strong management team in place who continue to mirror the company’s ethos and belief about providing the best service available with a quality product.

Continued annual investment is made to ensure that B&W complies with the changing legislation and landscape of the hire industry. Regular audits and case studies are carried out so our clients can be confident that the advice we give and the machinery we supply are of the highest order.

Review our policies and documents here:

B&W Plant Hire has the experience and reputation to handle every job efficiently and to the highest standards.

We pride ourselves on being the complete plant hire solution. 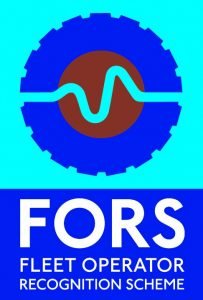